Division of Geological
and Planetary Sciences 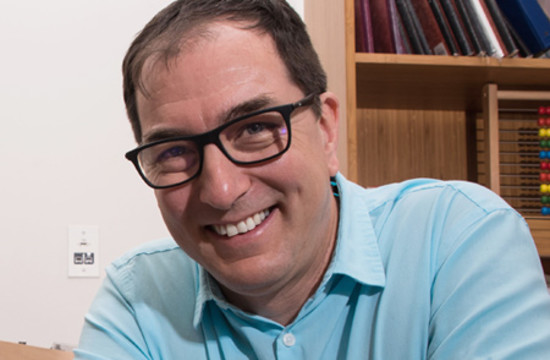 Jess Adkins is a chemical oceanographer with an interest in using trace elements to track the environmental processes at work in past climates. His research has had a particular focus on how the atmosphere and the oceans interacted in Earth's most recent glacial periods, or ice ages. He also manages a library of deep-sea corals, and hopes to use data collected from it to develop a new climate archive and gain a better understanding of the mechanisms behind rapid climate change.

He joined the Caltech faculty in 2000. 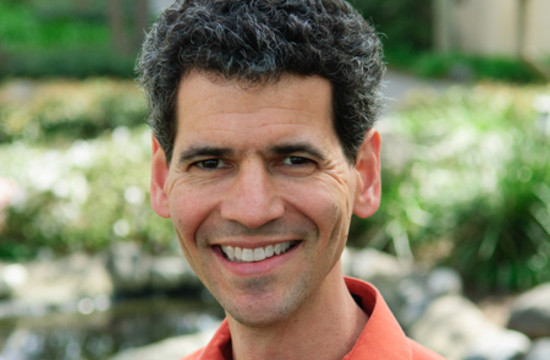 Paul Asimow is a geologist whose research focuses on characterizing the mineralogy and melting of Earth's mantle, the formation of crust, and the nature of the core-mantle boundary. Recently, he and his team discovered that quasicrystals, which are some of the rarest structures on Earth, are formed from energetic collisions between rocky bodies in the asteroid belt. Additionally, Asimow studies the petrologic and geologic processes at mid-ocean ridges.

He joined the Caltech faculty in 1999. 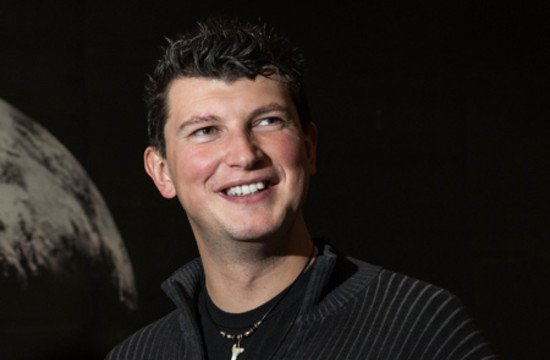 As a planetary scientist, Konstantin Batygin advances research in the field of planetary astrophysics. He focuses in particular on problems relating to the formation and evolution of planetary orbits—from their chaotic beginnings to the eventual end of their parent solar system, the dynamical evolution of exoplanets, and the physical processes inherent to planetary interiors and atmospheres. Batygin also co-led a recent discovery that provided evidence for the existence of a new ninth planet—nicknamed Planet Nine—with a highly elongated orbit in the outer solar system.

He joined the Caltech faculty in 2014. 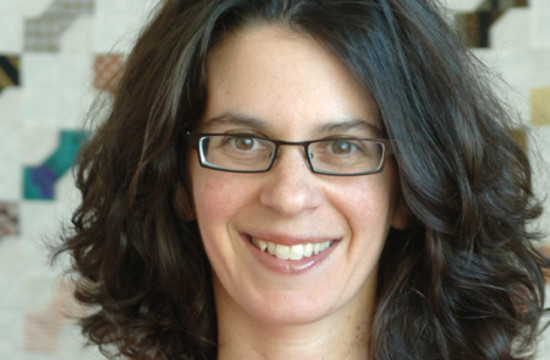 As a biologist and geobiologist, Dianne Newman is interested in exploring the relationship between microorganisms and geologic processes. She has made contributions to our understanding of the role some bacteria can play in iron-rich environments, how microbes respire using arsenate instead of oxygen, and how they perform photosynthesis using iron rather than water. Recently, Newman's lab has also been working to bring tools commonly used in geochemistry to facilitate environmentally informed studies of pathogens in chronic infections.

She joined the Caltech faculty in 2000. 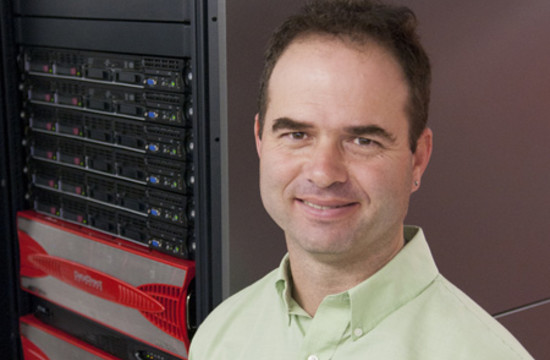 Mark Simons is a geophysicist who specializes in understanding the mechanical behavior of Earth using radar and other satellite observations of the motions of Earth's surface. Simons's research combines satellite data with continuum mechanical models of Earth to study ongoing regional crustal dynamics, including volcanic and tectonic deformation in Iceland; crustal deformation and the seismic cycle in California, Chile, and Japan; and volcanic and tectonic deformation in and around Long Valley, California. He also uses the gravity fields of the terrestrial planets to study the large-scale geodynamics of mantle convection and its relationship to tectonics. Simons splits his time between campus and JPL, where he also serves at the chief scientist for the Lab.

He joined the Caltech faculty in 1997.